HeartsHerd will sponsor wellness days at the sanctuary as a way of sharing our love and the healing benefits of human-animal interaction, along with our passion to educate the public. If you our someone you know would benefit from spending time with one or all of our herd, please let us know. We would love to have you! Meet the Permanent Residents of our herd below. 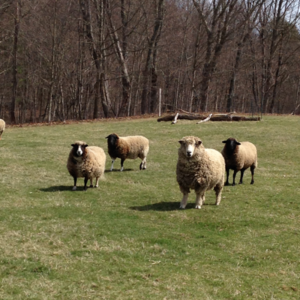 HERD OF SHEEP found peace and happiness at our sanctuary after the original owner fell on hard times and illness. Now the sheep enjoy the love and attention from HeartsHerd while socializing with the other animals. 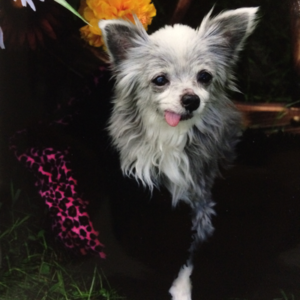 POSSUM was found on May 18, 2014, coming up from the water near a pond where boys were fishing. At first, they thought she was a rabid possum. She was in rough shape, however, she is a true testament that love conquers all. Our vet gave her just a few weeks to live but Possum had other ideas, she lived and was loved for 6 more years at HeartsHerd. 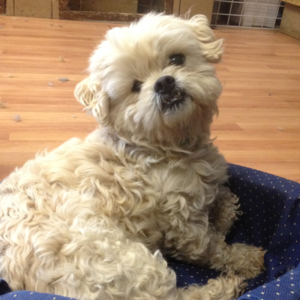 DOOLEY came to us in 2013 from another rescue who had tried to work with his severe emotional issues. We also learned he was heart worm positive along with going blind. He adjusted to life on the farm and lived out his life happily at the sanctuary.

JACKSON AND WIDGET came to us after hardships in their family. Jackson had major dental issues that has lead to severe heart disease. Widget is his constant companion that he cannot let leave his side. This pair is the newest permanent addition to the herd. 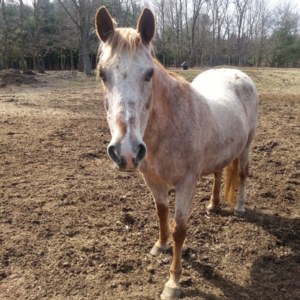 PEANUT was originally rescued by digging her out of a manure-filled stall, up to her shoulders. HeartsHerd was found to provide rehab and forever placement due to her emotional needs of trust. 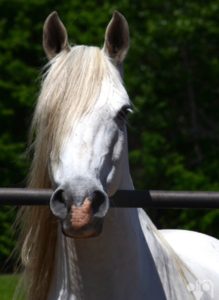 BUDDY was saved from a slaughter auction. He now enjoys refuge here at the sanctuary by openly grazing among the pastures with the other horses. 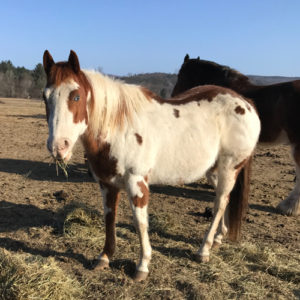 CHEROKEE was seized from a property with another horse due to neglect and undernourishment. He cannot be ridden due to bad feet so he’s forever a spoiled pasture horse. He has a “moon eye,” one blue and one brown. Such a handsome guy! He was also the catalyst in starting HeartsHerd – we had always rescued animals, however, until Cherokee and six others with him came to our property did we actually realize we needed to formulate the 501(c)(3). 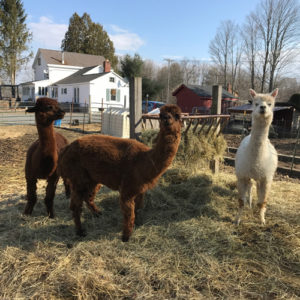 MARCUS, KAHLUA and FUNKY MUSIC are rescues from a hoarding situation, along with two other males but they were adopted! Their teeth, hooves and fiber/wool were over grown but now they’re back to good health. 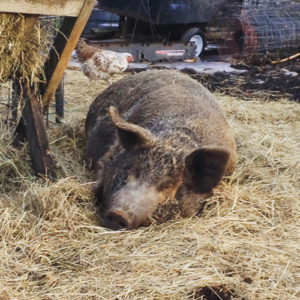 COPPER the wonder pig. He’s so sweet that his breath smells like maple syrup… seriously. He came to us because his family was raising him for meat but then became too attached to him. He was raised on a long chain. The family divorced and needed to find a new home for him. 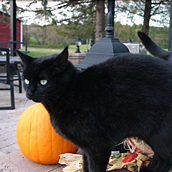 MEZZI was found in the hood of our car. She made it into the side panel. We never made it to work but we did finally get the car back together. 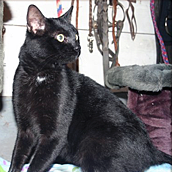 SIR is thought to be one of our own but showing up with some “extra baggage.” He is now baggage-free and staying! 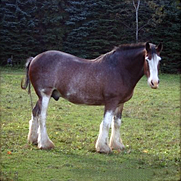 OSCAR was a wonderful Christmas surprise. Our Gentle Giant, he is a Clydesdale horse. He was born in 2000 and came to us in 2005. He was originally acquired to be a lead horse in a draft team but he couldn’t “pull his weight,” so he came to the Sanctuary and has been our lead companion ever since. 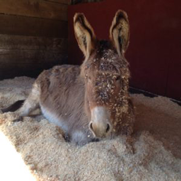 GRETCHEN was to be sold at a meat auction but her eyes told us differently. Now, she wakes us up every morning with her joyful “hee-haw” that makes us laugh and smile from ear to ear! 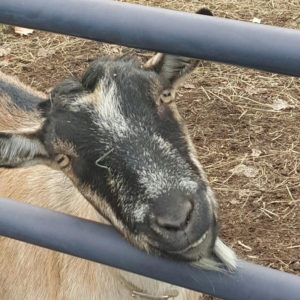 OPAL came to us when her owner’s wife’s health took most of his time. He wanted a loving place for ...
Read More

How Can You Help